“Believe in the path you choose with your heart.” His motto was simple. Toshi Hamazaki arrived in Whistler in the fall of 1970 by a stroke of chance, a telephone call. “We are hand-picking the best ski instructors for our new resort called Whistler. Come join us.”

That was all it took. Toshi had been instructing in Europe for five years but packed his bags for Canada. Over the next four decades Toshi grew alongside Whistler; the resort’s success and his fearless enthusiasm enabling him to accomplish many of his dreams—professional skier, log home builder, ski shop owner, heli ski guide, a language school director and most importantly, a loving husband, father and grandfather. 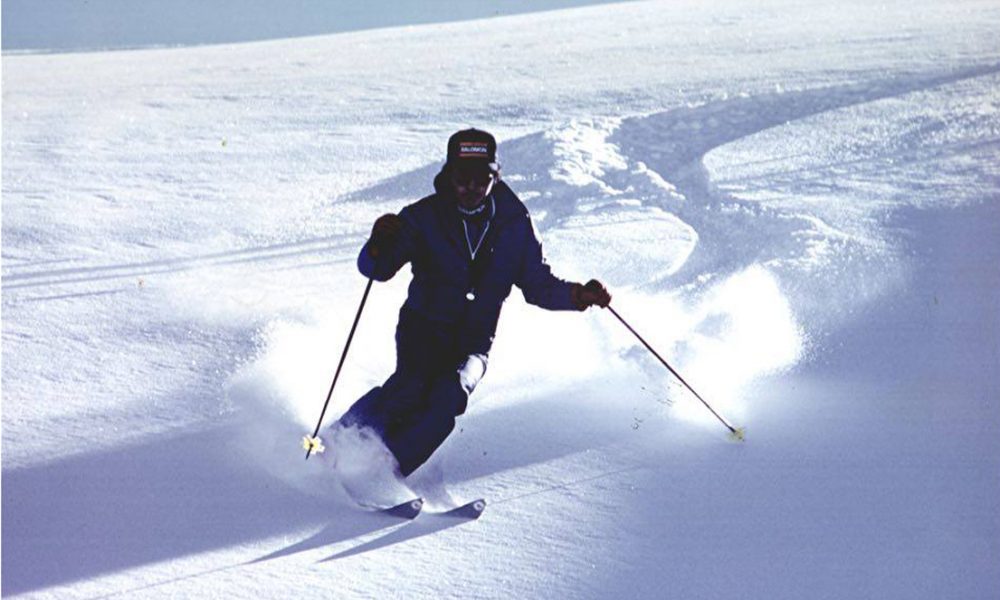 Toshi played a huge role in introducing Whistler to the Japanese tourist boom during the ’80s through connections with Japanese television and ski magazines he had met during his ski patrol days in Japan. Although Toshi passed away in 2015, his spirit still flows strong in the mountains around Whistler. His family continues to operate TMC Freeriderz (North America’s first freeski shop), Advantage English Language Schooland Whistler’s Lips lip balm company.

How to wax skis.. how to wax your board!

Early Snow, a promising sign of the winter to come...